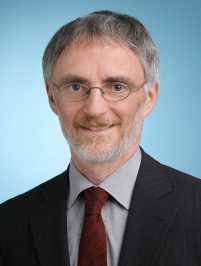 The following formal qualifications and certifications form the basis of my work as a consultant:

These authorisations as well as my position as a CMMI Institute Partner allow me to offer appraisals which will lead to an officially accepted CMMI maturity level or capability level profile, or, alternatively, to provide highly qualified help in preparing for such an appraisal by another lead appraiser.